Hollywood Marketing Minutes: Finish The Year Strong With Your Goals 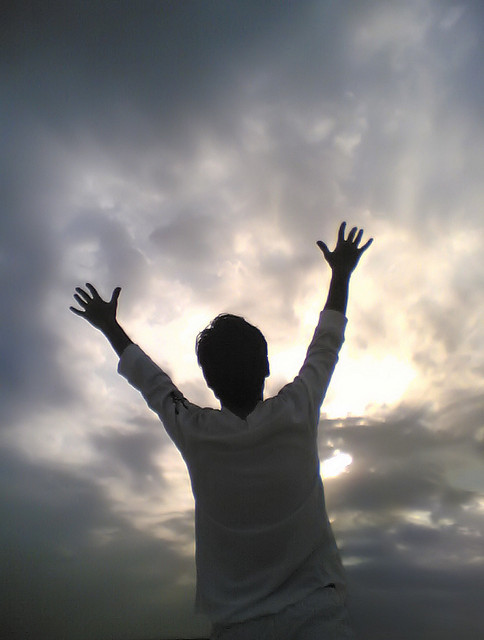 Today, I want to take a minute to say something about your Hollywood Goals and finishing this year strong with your screenwriting and/or acting. Whether you want to finish a screenplay or contact 100 producers and literary agents and managers or dust off your computer and get your Final Draft loaded up, take a few minutes to give it some thought.

We’re in the last 2 months of the year and it’s really easy to start getting in the mindset of winding down and forgetting about your plans for your career as an actor or screenwriter, and even your other goals, such as health and fitness as we go into the Holiday season.  But the fact is, we have almost two months left in the year that you could still achieve whatever you set out to do at the beginning of this year.

One of the characteristics of champions is that when they are getting near the end of a race, they don’t wind down, they actually shift into high gear and pour it on.

What do you want to achieve toward your screenwriting or acting goals by the end of the year?

What goal could you set that you would be really proud to achieve before the stroke of midnight on December 31?

Whatever it is, be pro-active now. Don’t slack off these last two months.  Keep playing strong through the end of this year.

Yes, enjoy your life. Enjoy the whole holiday season and your family and friends, parties.  I’m going to do the same.  But I also want you to really experience WINNING in your career.

So right now, I invite you to set a goal that you’re gonna reach by the end the year that would make you thrilled about your screenwriting or acting career, and make you excited to kick off the New Year right!

What will YOUR GOAL be?