Query Letters That Help You Sell A Screenplay 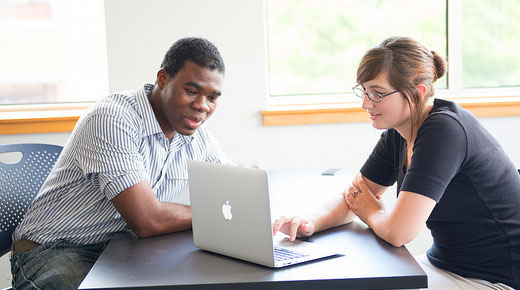 A query letter is a very important tool in your toolbox when you’re trying to sell your screenplay. This will be your first impression on the literary agent, so make sure it’s a good one that represents you well, otherwise, you may never get another letter even opened from that agent. Sorry for the bluntness, but Hollywood is a rough place, so just think of this as practice for you in getting used to people being blunt with you.

On the other hand, when you write a great query letter, you will make a good impression, and you can get the surprise benefit that even if they aren’t interested in the idea of this script, you can start to build a relationship with them and come back to them in the future with other scripts that might suit them.

Here are some basics tips for writing your query letter.

• Stick to the point.

Tell them just a little bit about you and also give them the pitch of your screenplay.  End with a thank you.  That’s it.  No irrelevant information, that rambles on about how you really need to sell a screenplay in a hurry or you’ll get kicked out of your apartment — that would be seen as unprofessional.

• Proofread for errors, make sure your letter really sells your idea, and in general, rewrite it until overall, it has a very a good quality feel to it.

If your query letter stinks or if you have too many errors, then the literary agent will assume the quality of your screenplay is even worse, and there’s no way they will read it.  It goes back to your query letter being critical in making that first impression.

• Always address your query letter to one individual literary agent (or manager or producer).

Do not  send “To Whom It May Concern.” If you want them to represent you in a big money world, then you better at least be resourceful enough find out their name and address the letter to them.

Those are a few basic ideas to get you pointed in the right direction on writing a query letter. If you feel you would rather focus on the screenwriting itself than on marketing your screenplay, or if you are not sure you will be able to give it your best shot, then you might want to check out having a professional Query Letter Mailing created for you by Smart Girls Productions.

Smart Girls Productions has helped hundreds of screenwriters get their scripts read by real Hollywood producers, literary agents, and managers, and they pick out the people who are best suited to your specific script.  In addition to query letters for your screenplay, they also offer a variety of other screenwriter services that might be of interest to you, such as typing scripts and script critiques.